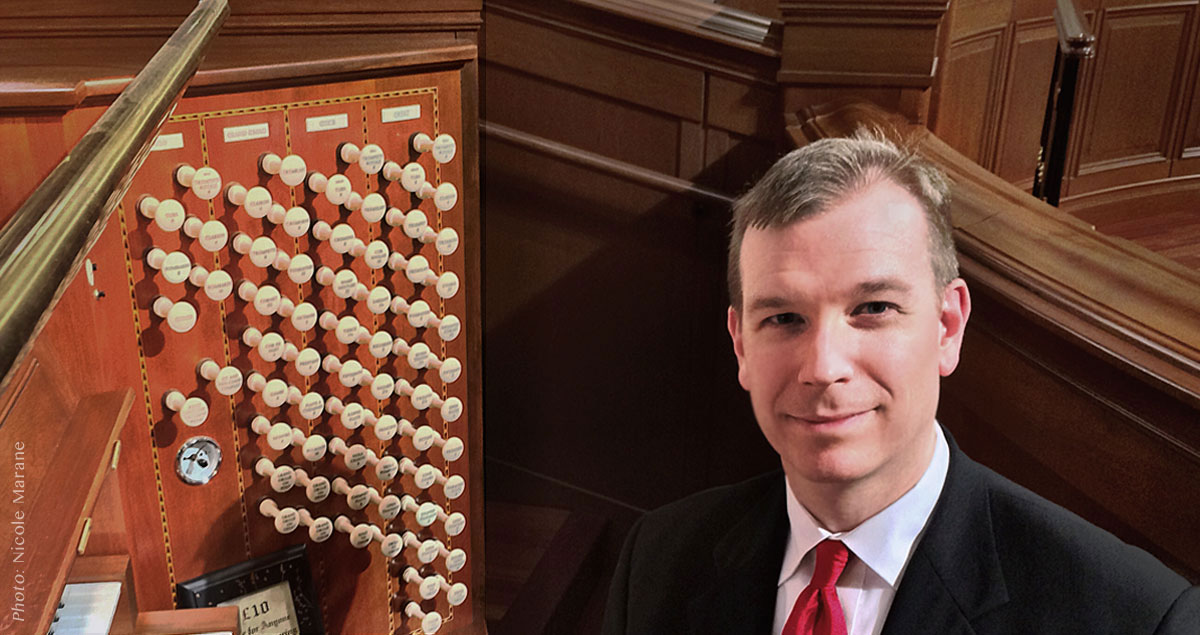 Erik Wm. Suter, a native of Chicago, is a musician of international acclaim. For nearly 10 years, he served as Organist at Washington National Cathedral in Washington, DC. He holds degrees from Oberlin Conservatory and Yale University, where he studied with Haskell Thomson and Thomas Murray, respectively. Previously, he held positions at Trinity Church, Copley Square, and at the Parish of All Saints, both in Boston; and at Trinity Church-on-the-Green in New Haven, Connecticut.

Mr. Suter has performed extensively throughout the United States and Canada as well as many Asian and European countries. Notable venues have included Grace Cathedral in San Francisco, The Cathedral of Saint John the Divine in New York City, Saint Thomas Church in New York City, Eton College Chapel in the UK, Uppsala and Stockholm Cathedrals in Sweden, Lisbon Cathedral, Musashino Shimin Bunka Kaikan in Tokyo, Saint James Cathedral in Toronto, Saint Philip’s Cathedral in Atlanta, Methuen Music Hall in Massachusetts, and First Congregational Church in Los Angeles. In 2003, he was invited to be the first American to perform on the Fisk organ in Lausanne Cathedral in Switzerland, the first American organ in a European Cathedral. He has performed at national conventions of the American Guild of Organists and the Organ Historical Society. As a continuo artist, he has appeared with The Philadelphia Orchestra and National Symphony Orchestra. Mr. Suter has been under the exclusive concert management of Karen McFarlane Artists, Inc. 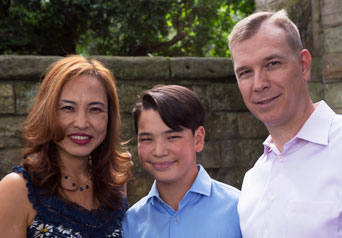 Mr. Suter has been featured numerous times on the nationally syndicated American Public Media show Pipedreams. His recordings, including 5 solo compact discs, can be found on the JAV Recordings, Gothic, and Pro Organo labels.

Mr. Suter is a commercial pilot and flight instructor. Based at Baltimore-Washington International Airport, he is a pilot for Southwest Airlines. He lives in Gaithersburg, Maryland with his wife and son.